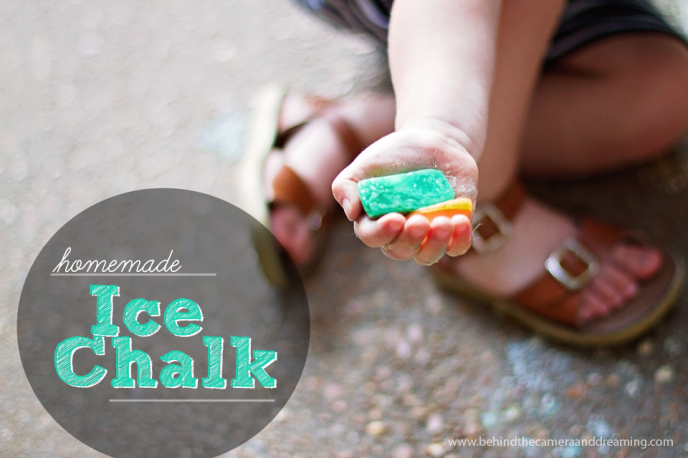 A simple craft to make with your kids that you can then play with outdoors, this homemade ice chalk is perfect for nearly any age!

It’s not only a craft and used to create art, but it’s also a science lesson. My two and a half year old was so excited about this activity! He loved standing on his stool in the kitchen, putting in the food coloring, and stirring up the chalk. The waiting part was pretty hard for him though!

The first time we made this, I used very small star ice trays and added one drop of food coloring per star. This gave me brighter, bolder colored chalk.

The next time I wanted some more pastel and alternative colors, so I used separate bowls and made several cubes with just one drop or a mix of drops of food coloring. The experimenting is half the fun!

Tip: Teach your kids about color mixing while letting them mix the food coloring!

When using the chalk your hands may get quit messy, but are easily washed off. The ice chalk will have to begin melting before it will really show up on the concrete. Once the chalk dries you can really see the colors and how much it really works just like chalk. 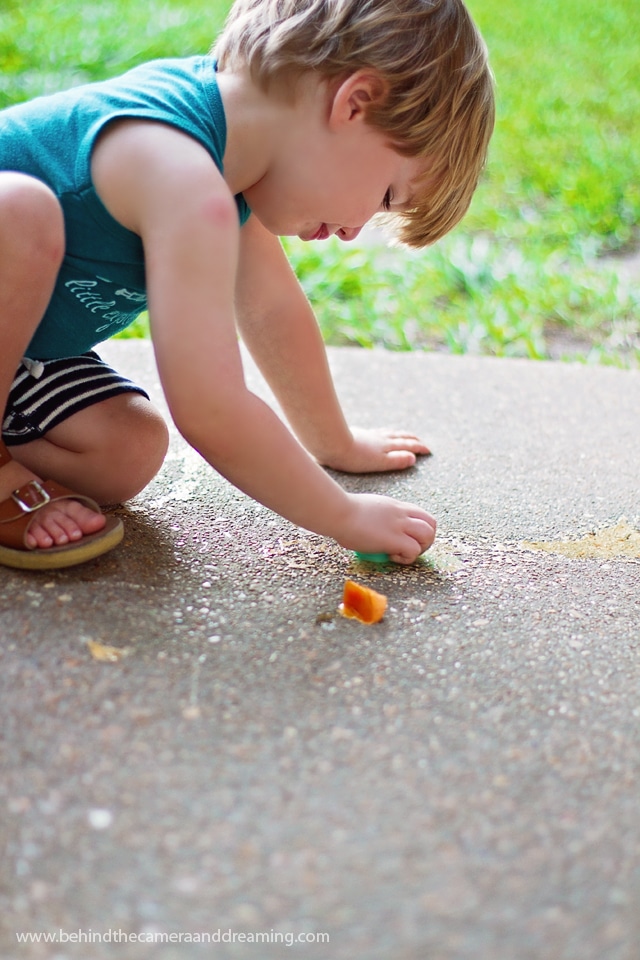 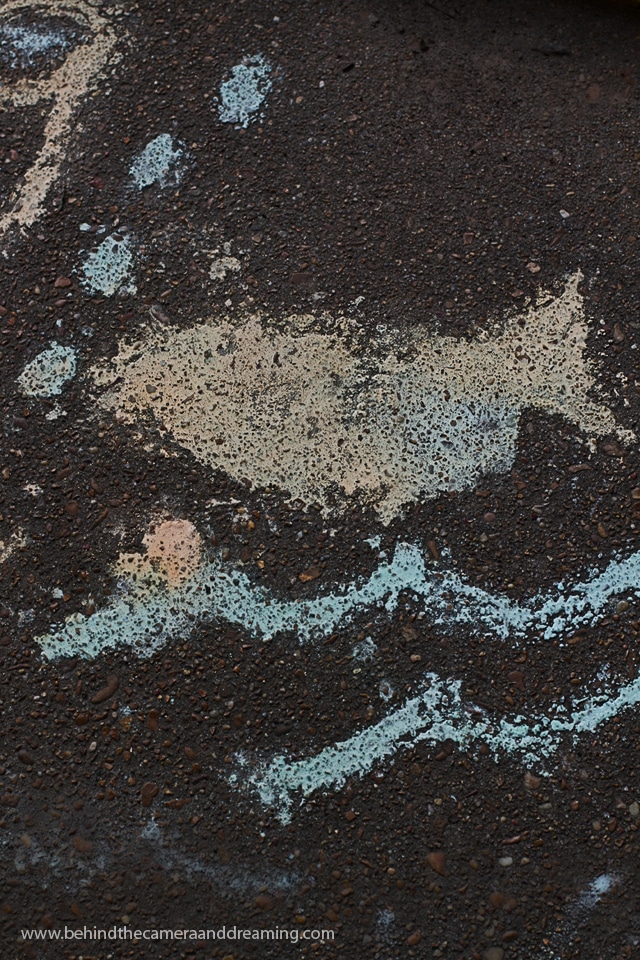 While making and playing with the ice chalk, we learned about texture, freezing and melting, color mixing.  He also chose what we drew and I helped of course. 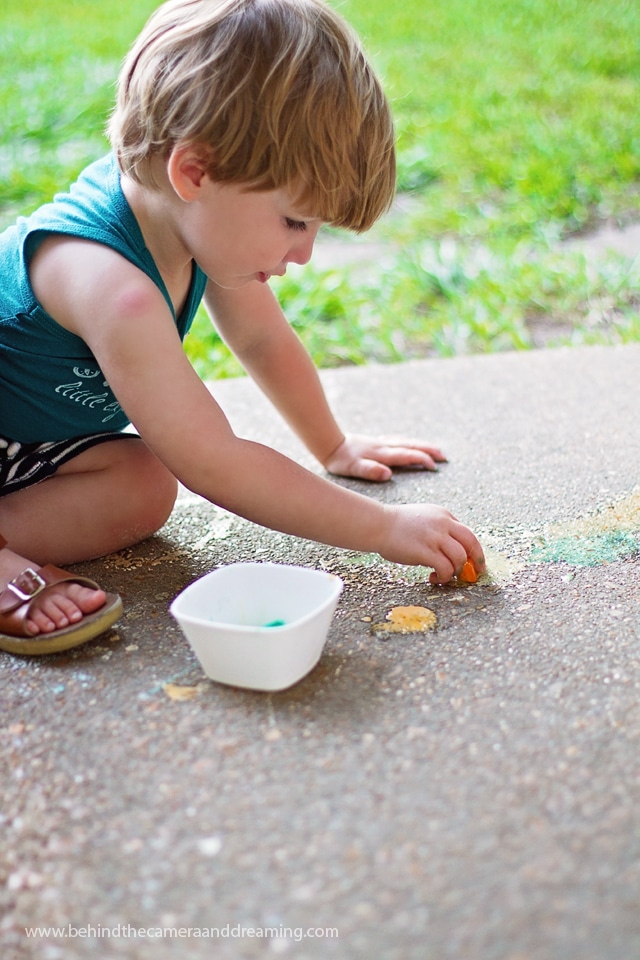 I hope you have fun making ice chalk with your little one. Enjoy! 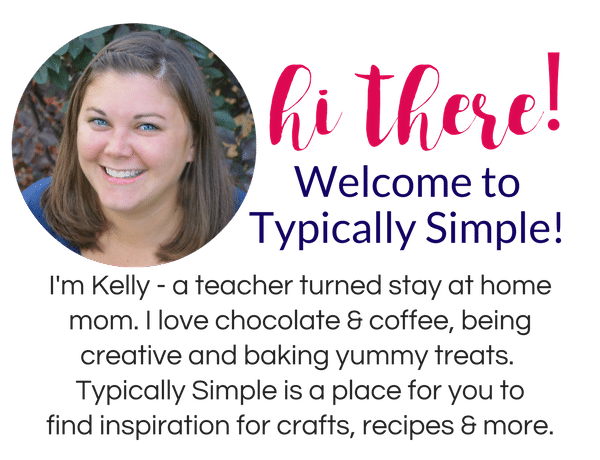